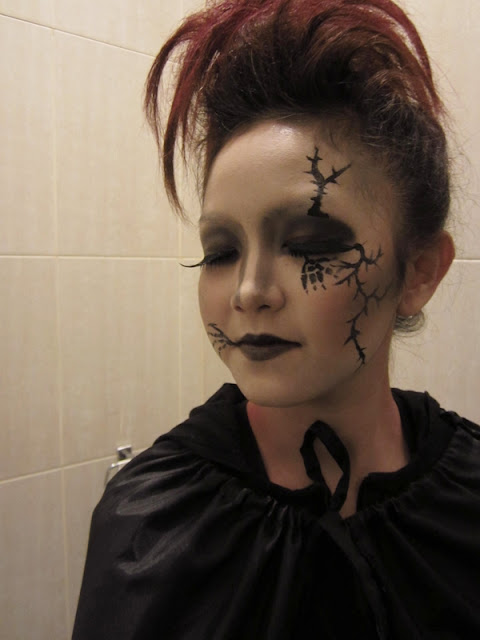 A long time ago a psychopath named Luciano were expelled from Italy. He persuaded a third of citizens to join him. They were called falling star and they came back to take revenge. Luciano kidnapped 4 sinners from the city so he can execute them because of their sins. They are Valerie the prostitute young woman who pregnant, Benjamin the junkies, Vincent the corruptor, and Mario the gay who suffering for AIDS. And there was Chris, the son of the judge in the city. He was willing to give her life, switched it with the key of the freedom for the sinners. But in the end, only Valerie and Vincent who take the key and went out from the jail. Mario was died in the jail, Vincent didn't believe there was someone who sacrifice his life for him.
Chris represent Jesus who gave His life for us. The salvation was given, but it is our choice to take it or not. Don't let His sacrifice become a waste. He loves us so much that he died in the cross. Happy passover. God bless you all. 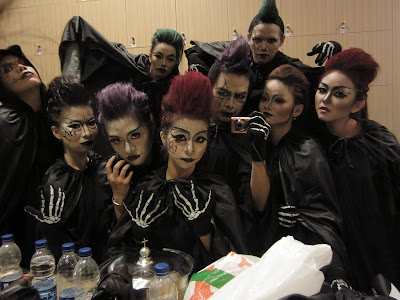 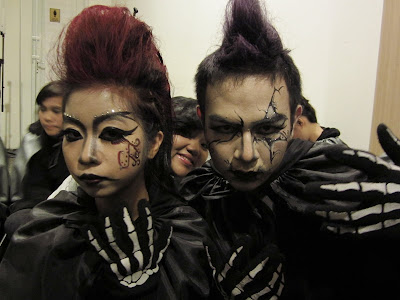 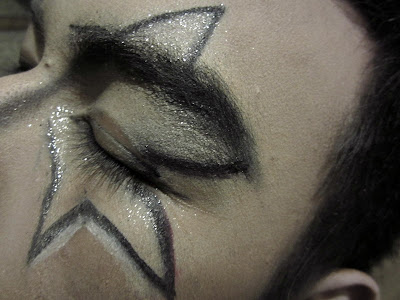 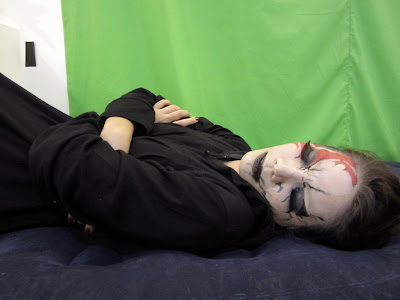 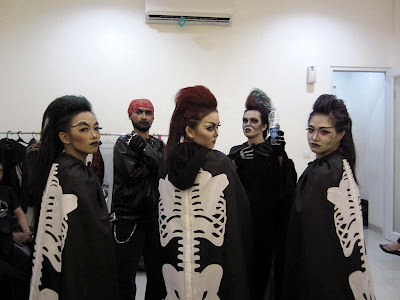 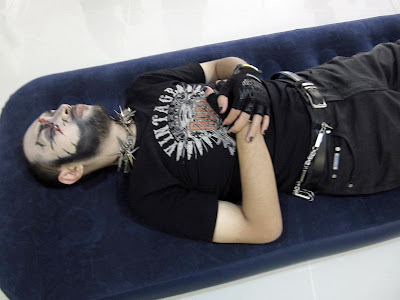 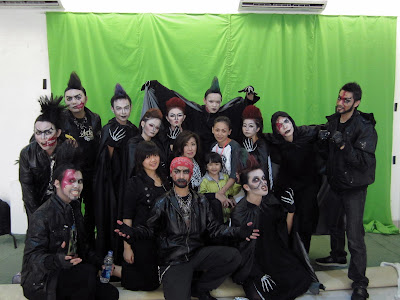 That is a story for the easter celebration play at my church. The story is so great. The make up was so......... scary. Thanks to our talented make up artist and face painter. You guys rock! Lot of children cried because they saw us. LOL. It was like a halloween party in backstage. 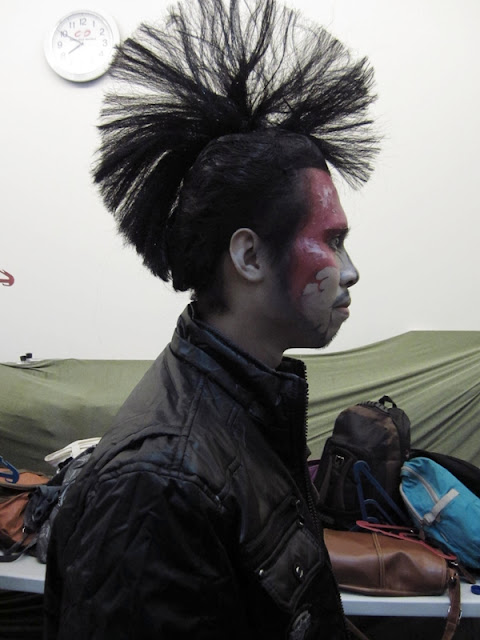 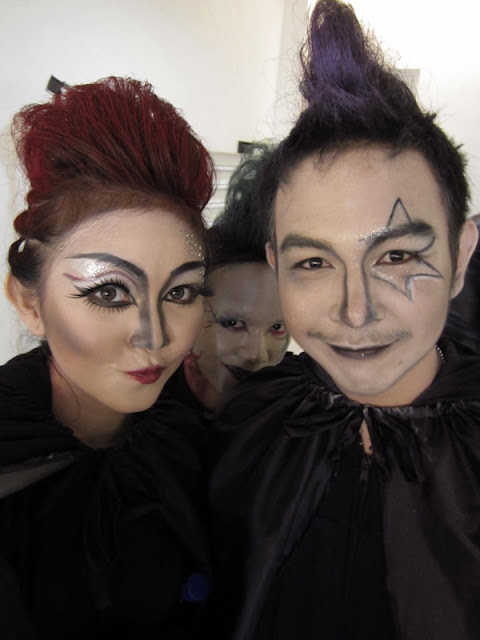 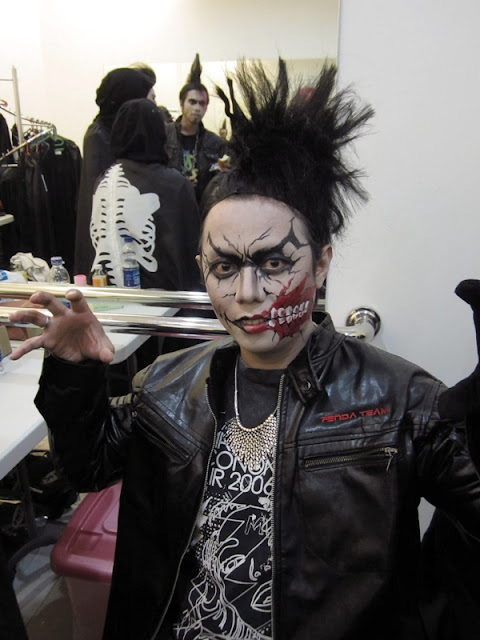 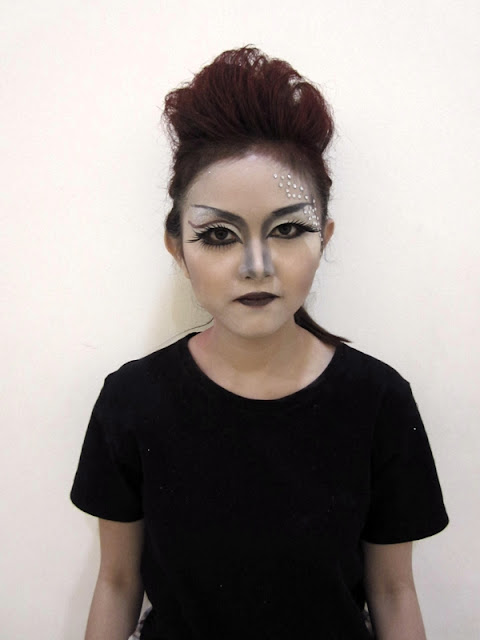 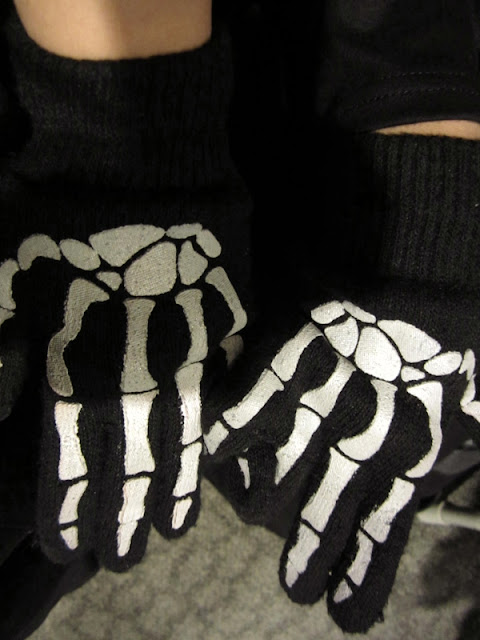 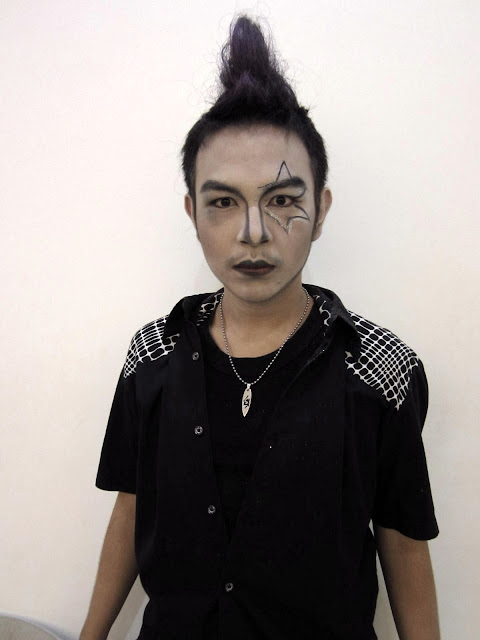 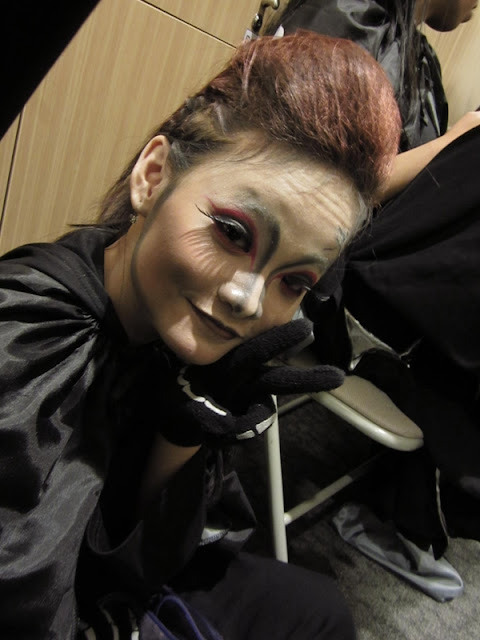 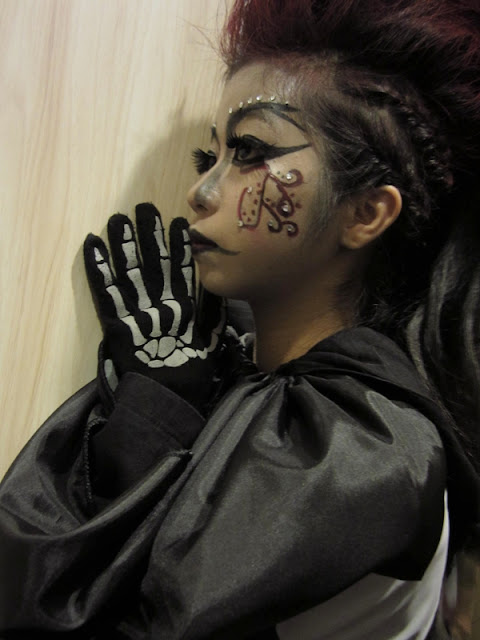 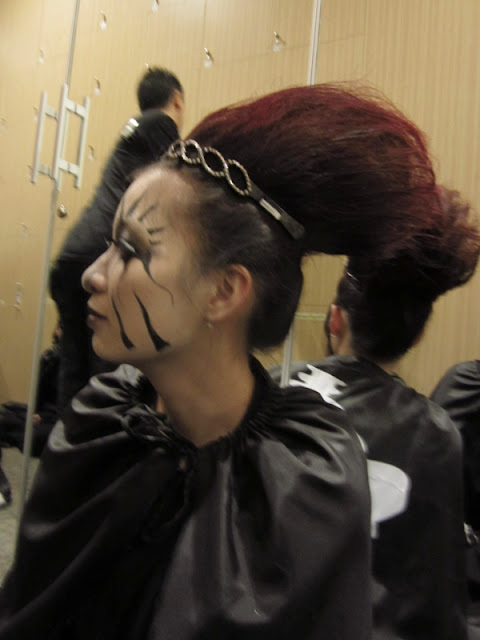 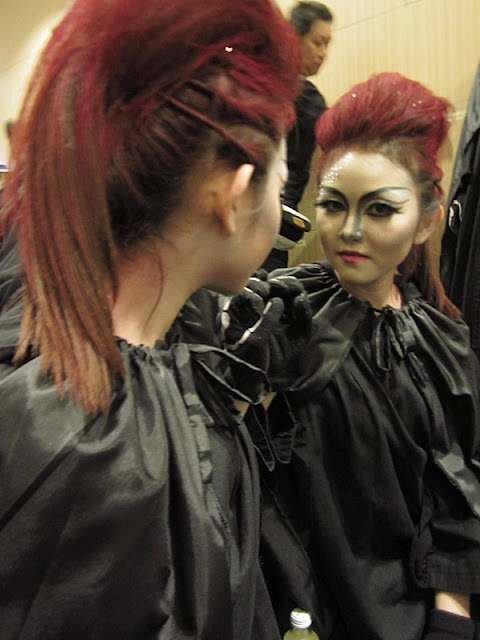 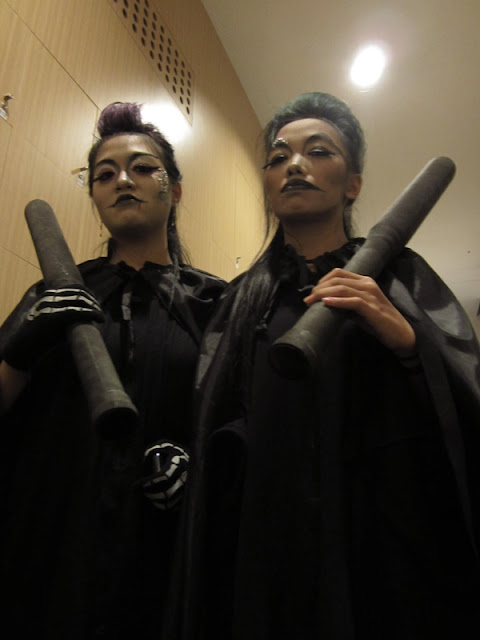 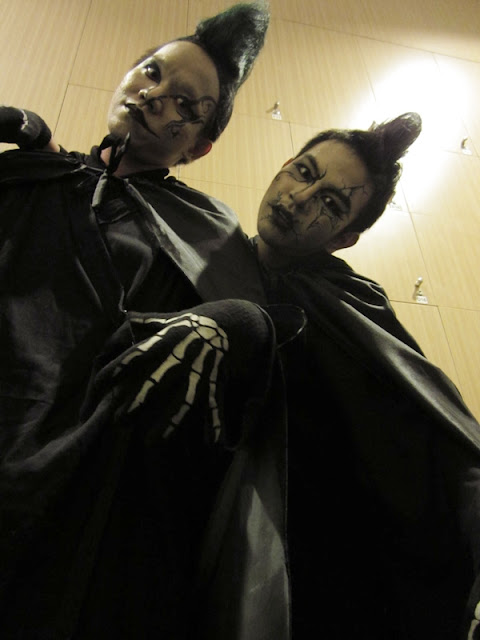 Email ThisBlogThis!Share to TwitterShare to FacebookShare to Pinterest
Labels: Event, Make Up